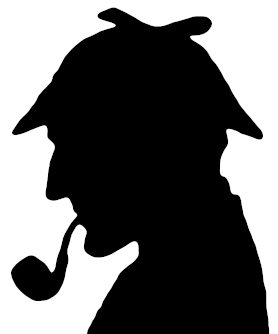 The upcoming GNOME 3 release will be making some controversial changes, such as removing the Window List from the panel making for a more "task-based environment" as they say. They're also removing the minimize and maximize window control buttons and desktop icons.

These design changes along with some inflexible and controversial Power Management settings, more and more people are expressing disinterest in GNOME 3. It seems with these latest changes, namely the removing of the minimize and maximize window control buttons, that many people have lost enthusiasm for GNOME 3.

And the GNOME developers actually seem confused about how people use their computers these days. Well I have the answer: mostly the same way as they did in 1990. GNOME isn't Android, it's for desktop PC.

I for one am happy with most of the changes so far, I would love to have the Window List back on the panel, though. But we all know that things have to change and advance, and figuring out what is a more useful graphical interface design is tricky. However, when it comes down to simple decisions like whether or not to remove a couple window control buttons or removing the Window List from the panel, because you don't know if enough people use them anymore. Find out.

Track me! Count every click. Seriously. Count how many times users click the minimize and maximize buttons, measure the time it takes for users to get from one application to another, collect users' entire Gconf settings monthly and compare how many times "menus_have_icons" is set to "true" instead of "false", things like that. Do this to decide the default theme, color scheme, font style and size, and also for new settings available in GNOME 3. I believe Mozilla did/does something similar during Firefox development.

It would only be during development, and perhaps users could turn it off. Whatever. I know the GNU Project may not like this idea, but it's not like the information that would be collected is anything personal, and it is the only way to figure these things out. I just don't want to see GNOME 3 "pull a KDE 4" if you would.